Tomáš Krištofóry (I am a PhD. student at the University of Economics, Faculty of Economics and National Administration, Prague): What's the difference between slut shaming and thief shaming? What's the difference between prejudice and accepting of the rules of conduct? If there's none, the whole slut shaming is just pubescent whining: "don't judge me!", as Steve Horwitz pointed. What's your take?

Péter Isztin (Péter is a PhD. student at Eötvös Loránd University (ELTE), Faculty of Law, Budapest): I would say the "slut" doesn't hurt anyone else with her behaviour, while the thief does. So to me the question is largely that of externalities. Therefore I don't think one should shame others on the basis of their private choices. Shame should be used when dealing with externalities. Now, calling shaming coercion, as Cathy Reisenwitz did, is quite a stretch.

P. I.: Moreover, I think the best argument against slut shaming is that it is based on a double standard. Men who are promiscous rarely get shamed, they might even get praised for it.

T. K.: Ok, then as I understand the thing, it's that "anything shaming" is the tool used by every "moral rule" or system of moral rules to fool other systems of moral rules, right? That's the way cultural evolution goes, right? It may well be that religions or traditional cultural moral rules use the "externality argument" among other tools to fool other systems of moral rules. Because if I am a Christian and you teach my children that Dawkins is right on God, you impose some costs to me to invest into further education of my child's. God shaming is also externality for a believer, right? So the "something shaming" is the way systems of moral rules try to fight externalities imposed on them. The existence of competition between religions and systems of moral rules effects in selection of those societies that by accidence obey such rules of conduct that will enable the society to grow in number, wealth and openness to invite and include members of other, now losing societies in this cultural evolution. It makes nothing against individual freedom. On the opposite, it has a positive effect on individual, who is thus enabled to choose his or her own system of moral rules. That has yet nothing to do with the law, as you says about Cathy Reisenwitz’s "slut shaming is coercion" argument. Well, double standard is then the problem of such a system of the rules of conduct. Nowadays you can see in the catholic Bible footnote to the text, where Pharisees took woman committing adultery before Jesus in belief he will judge her. He didn't. Instead, he says them, that who is without THAT EXACT sin, he can first throw that rock on her. Well, then double standard is the counterargument to inconsistencies in systems of moral rules. We should remember, that Hayek never wanted to say what's the exact future course of cultural evolution. He didn't say: this religion or this system of moral rules will be the basis for freedom forever. He only outlined the criteria, that he recognized in the history of cultural evolution, that being the private ownership and free markets. Systems of moral rules that don't include these rules, weren't in history - and won't be in future - competitive in the competition of cultural evolution.

P. I.: Good points, however under externality I meant external costs imposed by certain actions that are thought to be worthy of shame. If such externalities exist, then I think shaming has a positive role in internalising them.

T. K.: So the implication from that for me is that you can't accept, if the EU, says that the Catholic Church (my church) shouldn't think of homosexuals something, or priests and bishops will be prosecuted by law. That would be inappropriate state intrusion in the cultural evolution. That would be something comparable to the state owned money as the only legal way of monetary evolution, that Hayek countered in the Denationalisation of Money.

P. I.: Of course I agree with that. But note that that controversial post by Cathy does say there is an alternative to shaming: persuasion. If you think others make bad personal choices, it isn't wrong by any standard to try to persuade them to do otherwise.

T. K.: OK, persuasion is something I agree with, of course. So basically what you said above is applicable to such externalities (costs of somebody's action imposed on others) that would Hayek like to ban by the legislative. But I was speaking about moral, not legal rules. Do I understand it right?

P. I.: No, I meant that if for example action X inflicts costs on others in a significant way, it is all right to use shaming against doing X. If, however, it does not then I think shaming is a net bad, but (!) it does not follow from it that such shaming should be regulated in any way by the government. It only means I believe it to be wrong and that's all. The way Cathy described it as "coercion" adds confusion to the issue, as people then assume that there should be some law against shaming. But I don't think this is what Cathy has meant, only her choice of labels caused confusion.

P. I.: Yes, I think Becker’s model applies to it pretty well.

T. K.: OK, then I have no problem agreeing with the argument.

The discussion occasioned online on 18th September 2013, nothing but some grammatical errors were corrected, and both participants agreed for the discussion to be published here. 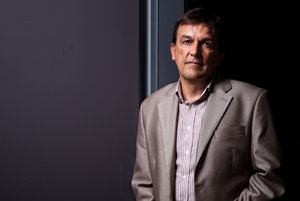 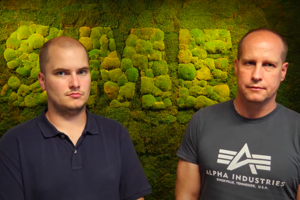 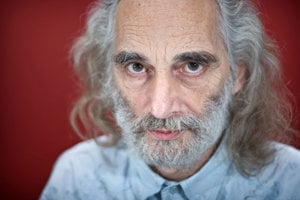 It's more complex than you can imagine. Not only economy, but morals as well. This ignorance is inevitable. What can we then do? We still have institutions to cope with this ignorance. This is what this blog is about. 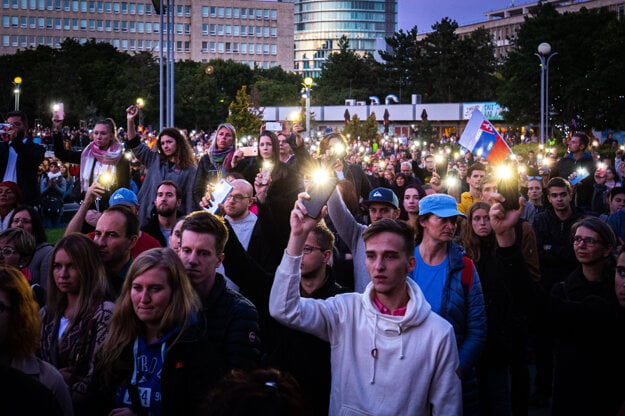 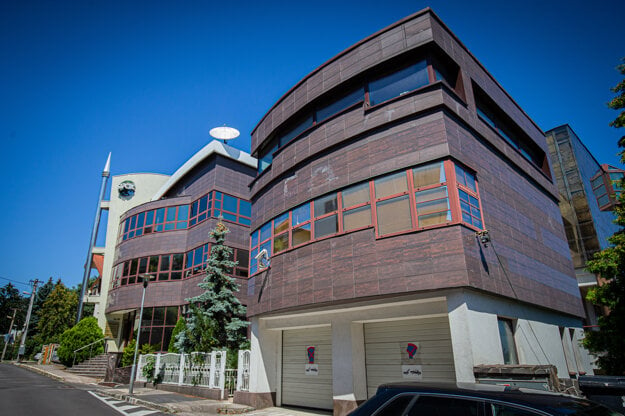 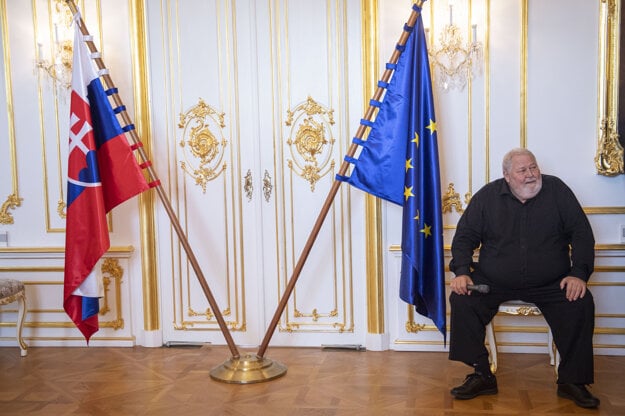 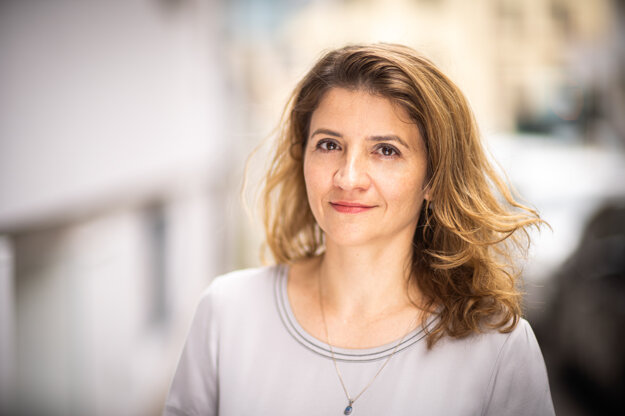 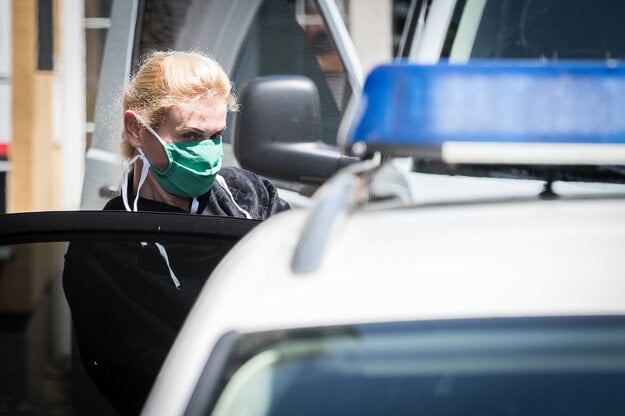